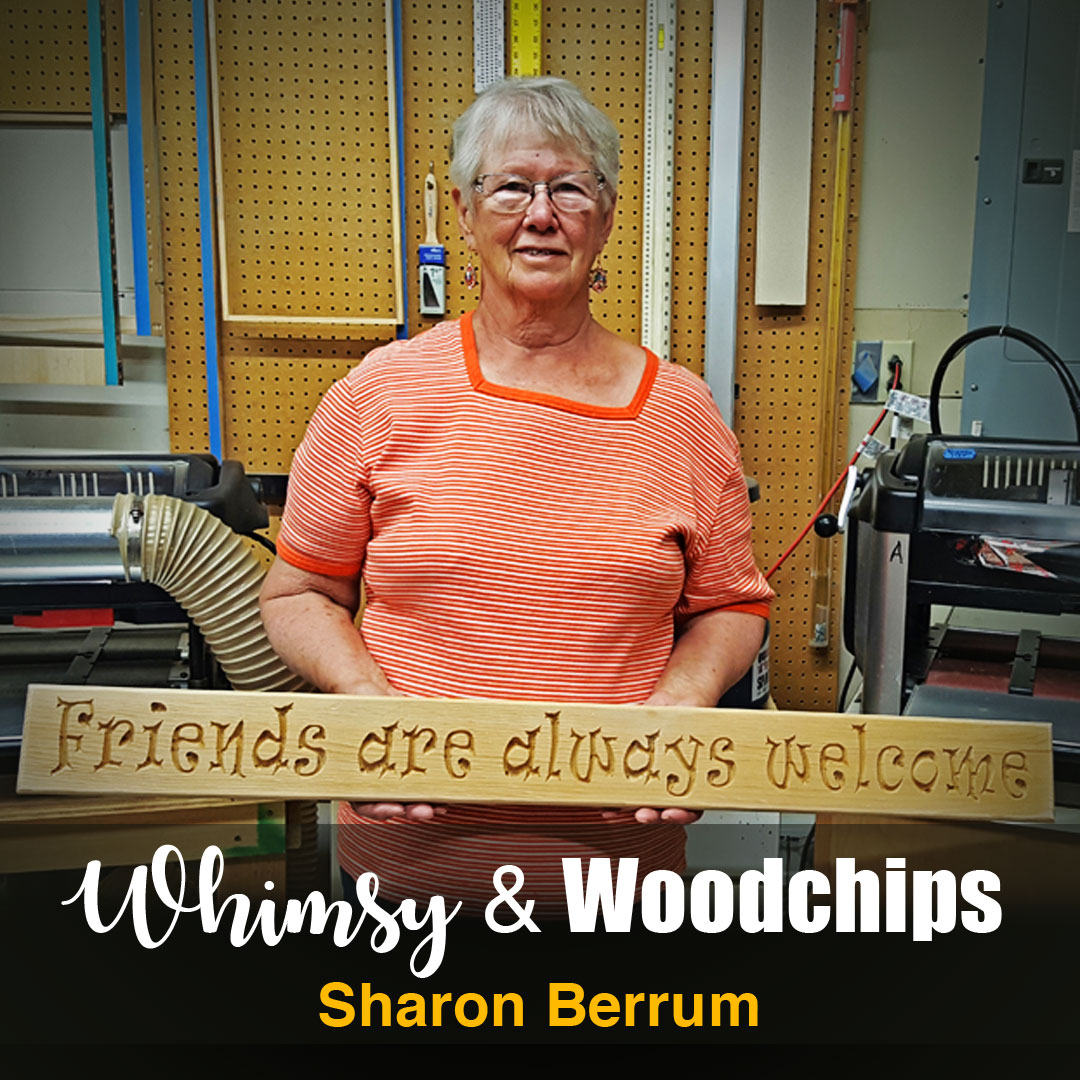 Sharon Berrum first spotted a CarveWright (actually, a CompuCarve) at a Sears store near her Central Oregon home in 2007.  As an avid dollmaker, her first thought was that it would keep her husband occupied, so that she could dedicate more time to her sewing. Once they opened the box and realized that a computer was involved, she knew that designing the projects would be her job.  He doesn’t really do computers. 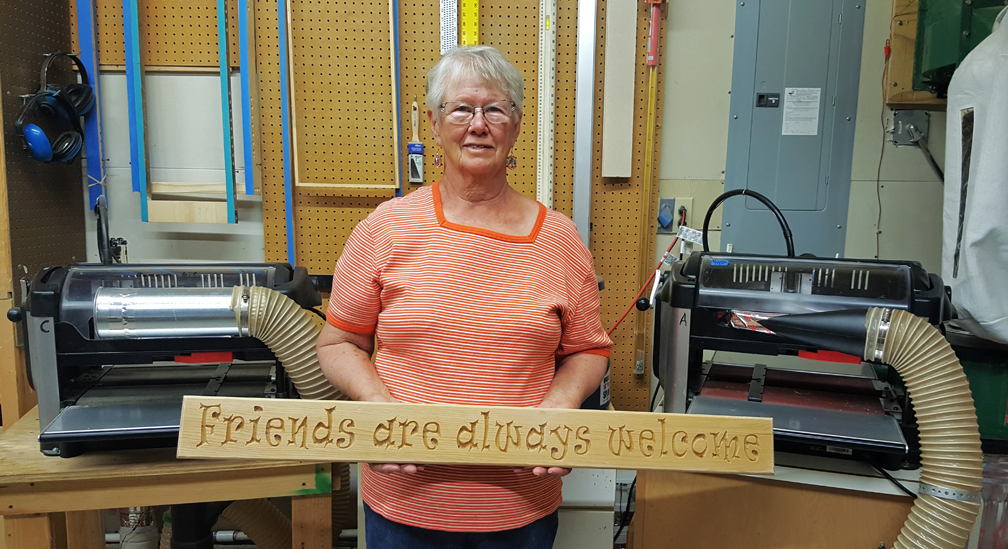 It wasn’t long before her first love of sewing took second place to her new found love of carving. Starting with simple signs as most newbies do, her project design skills were further enhanced when she subscribed to the Project of the Month, by Michael Tyler. Examining these pre-designed projects helped her better understand the machine and softwares capabilities. Her enthusiasm for painting allowed her to start adding her own special touch to personalizing her projects. 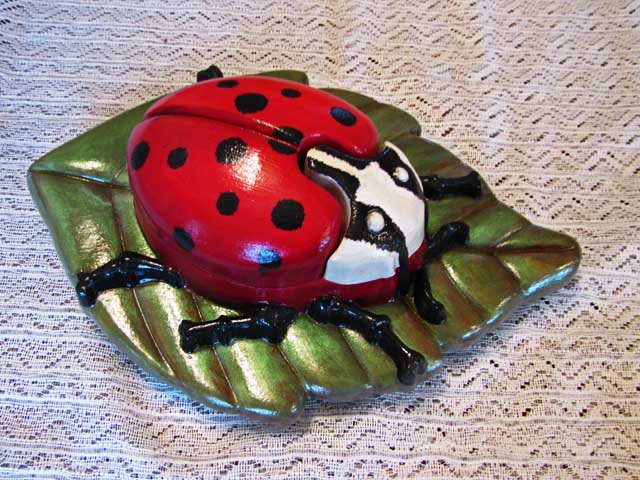 Her painting skills really set her projects apart and gained her a lot of attention on the CarveWright users forum.  She was even invited to be a guest speaker at the very first CarveWright Conference in 2011 to demonstrate her techniques. All in attendance remember how much fun it was to do some hands-on painting and learn about her discovery of the Interference Paints by Golden. It was so successful, that Sharon will be back as a Guest Speaker at this years 2018 CarveWright Conference with more finishing techniques to share.

Sharon has created quite a few notable projects. One of her her favorites (and ours) is her mantel which includes three carvings that are layered and protected with a clear glass front.

She has also created several Mahjong boxes for her daughters after their trip to China. 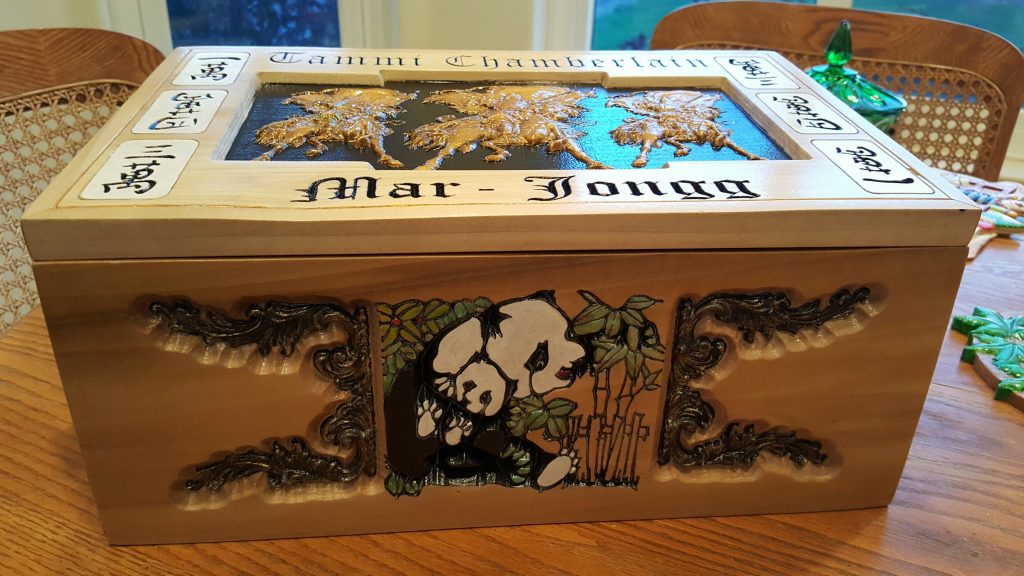 As her skills progressed, she was able to begin designing her own fanciful ideas into projects for carving.  Her backyard fence is a great example her whimsical designs.  It’s full of fun stylized fish she carved and painted and embedded colored glass plates.  The plates represent bubbles and allow colored light to shine magically through. 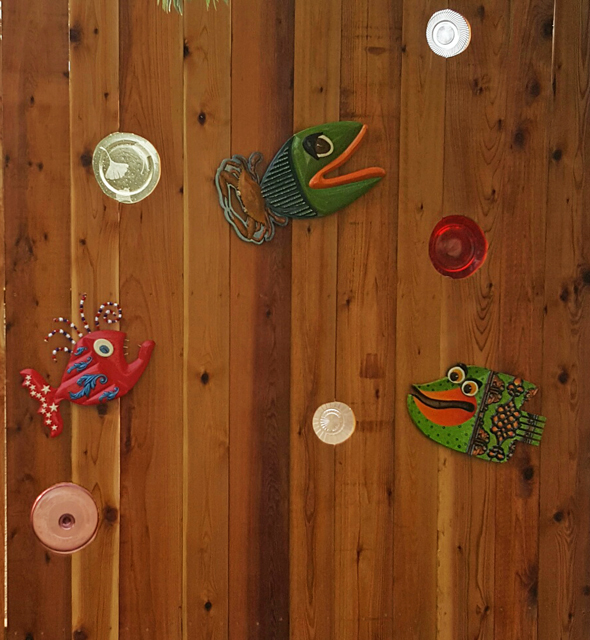 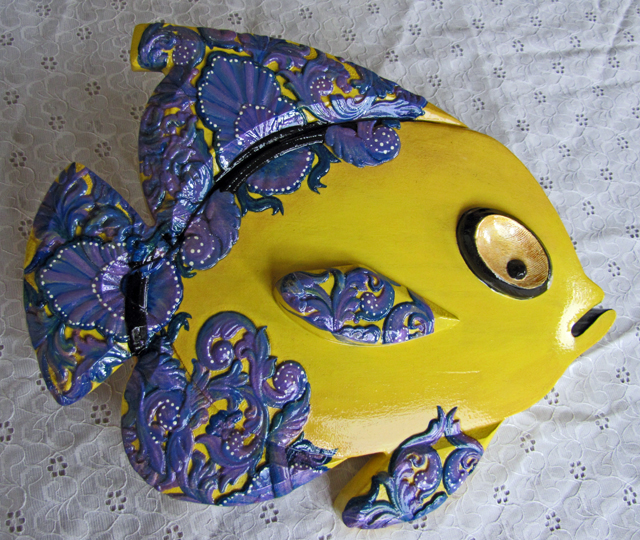 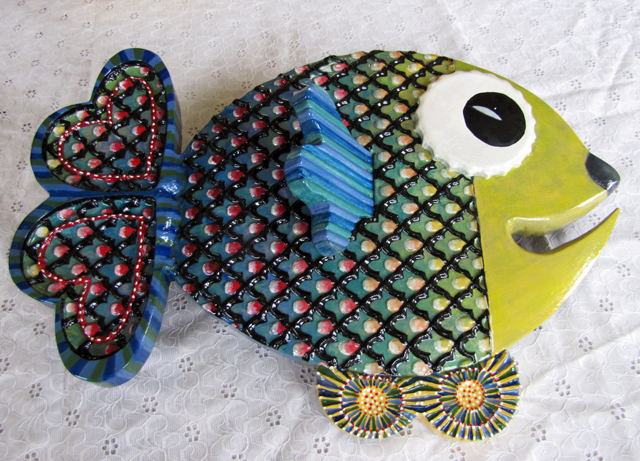 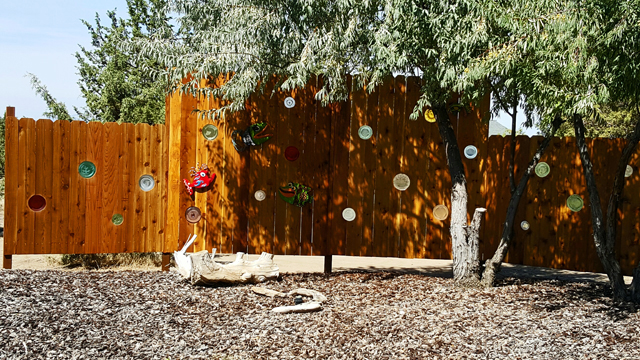 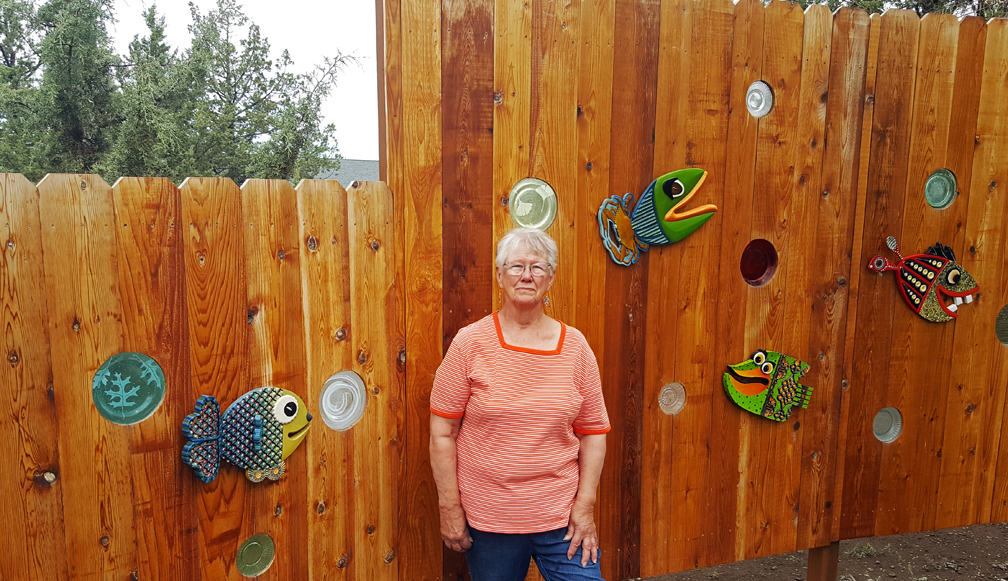 Other fanciful projects include fairy houses, some fun leaves with smiling faces, even necklace pendants, and so much more. 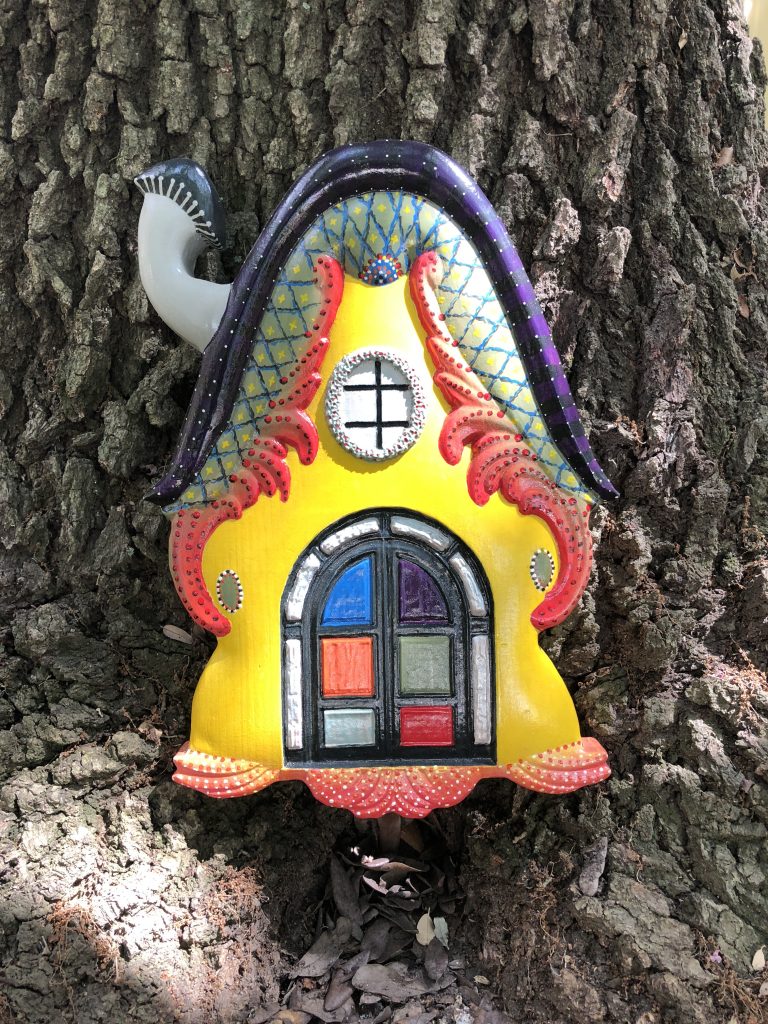 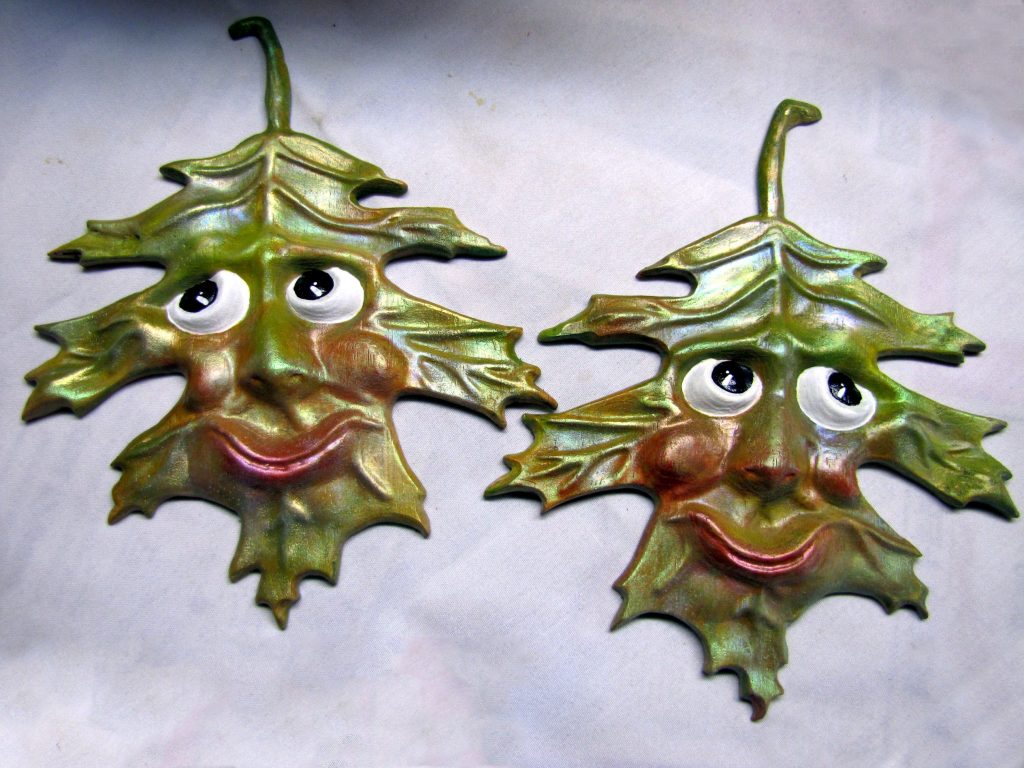 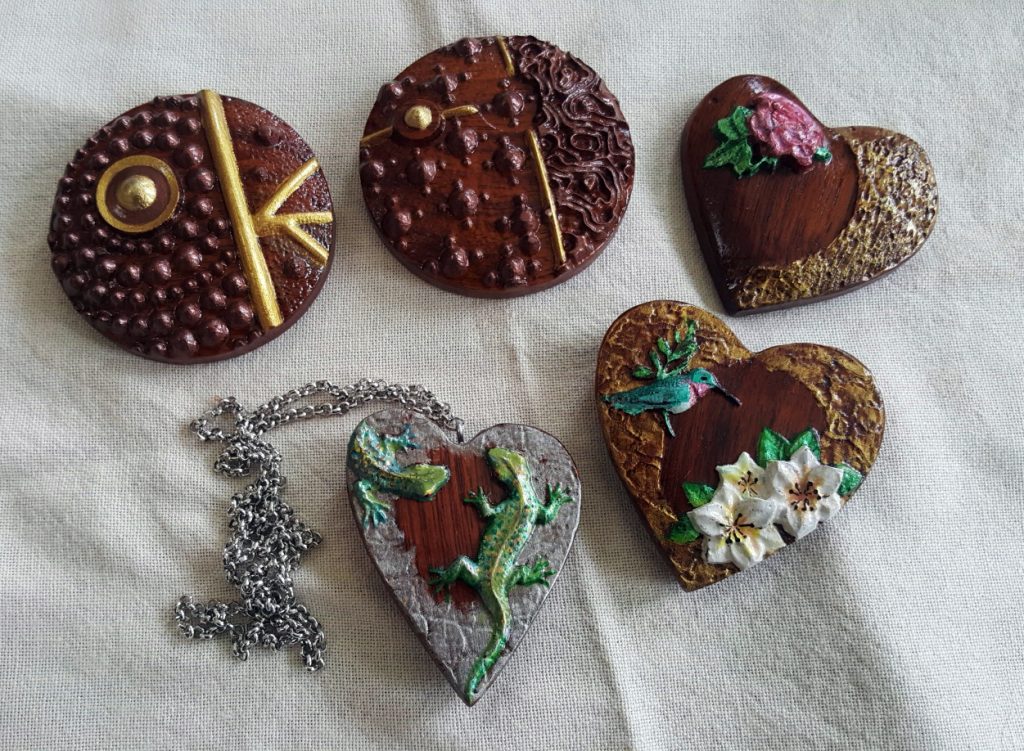 Sharon’s largest project to date is a 4’x4’ sign that was commissioned to Snowy Willow Farm in Alaska. The specific design came from the customer and the challenge helped Sharon learn how to use different components of the Project Designer add-on software modules. 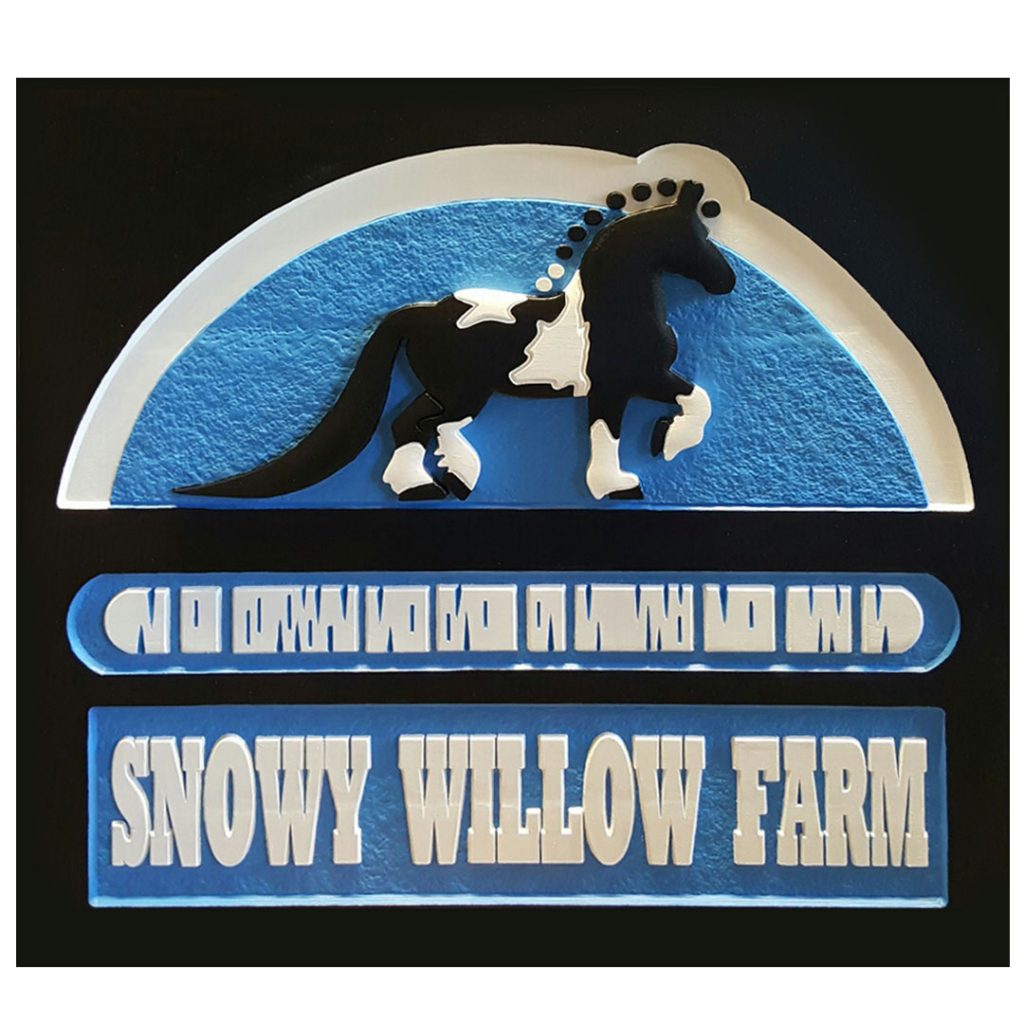 After that initial purchase in 2007, Sharon purchased a C-model machine in 2011. Then a friend gave her two more B-model machines. Four machines was two too many for her little shop, so she taught her grandson and his wife how to use them. She has also been active in gathering other Carvaholics in the Oregon area to meet and share stories, ideas and knowledge.

As Sharon prepares for her 2018 CarveWright Annual Conference presentation on Finishing Techniques, we want to wish her and all Carvaholic mom’s out there a Happy Mother’s Day. She hopes to see you at the conference in June and promises, “It is an experience each CarveWright member should have the opportunity of experiencing at least once in his or her time as a CarveWright owner or want-to-be-owner of one of the greatest hobby carving machines on the market.” She invites you to come learn about “Dirty Pours” & “Unicorn Spit” at the upcoming conference. With names like that, I can’t wait! 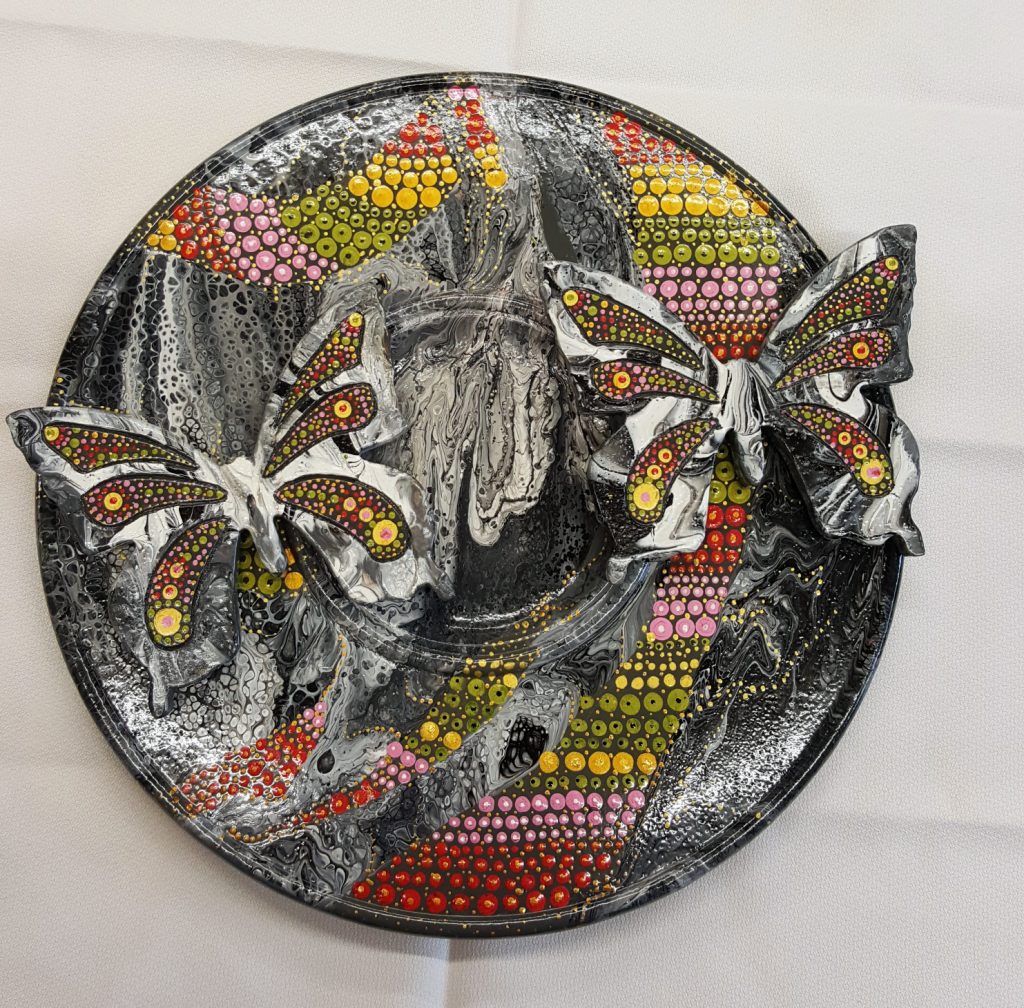 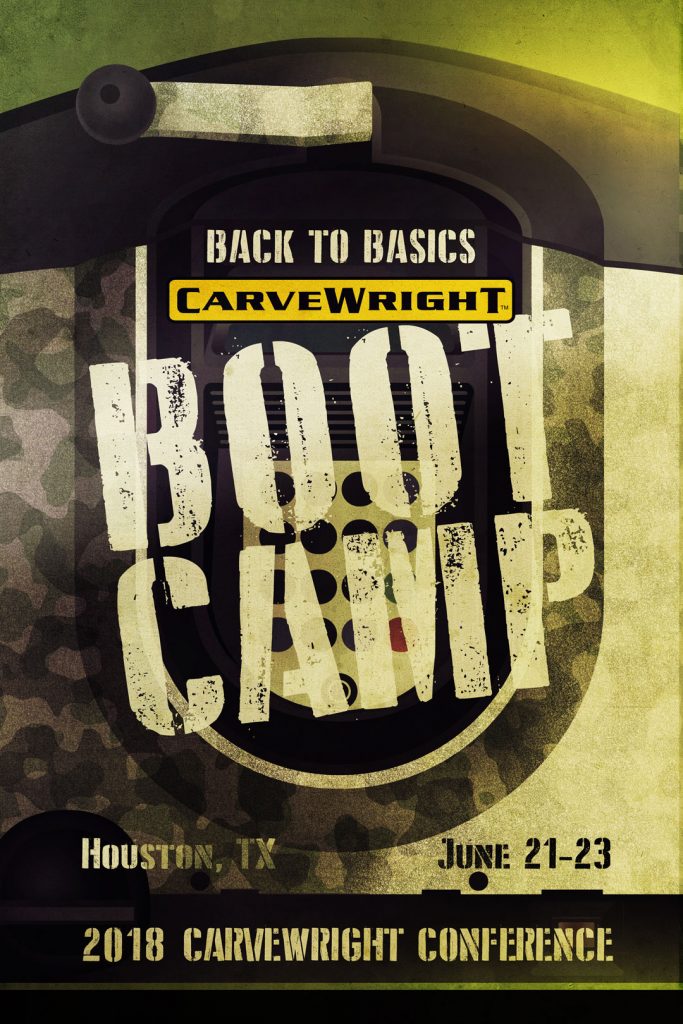