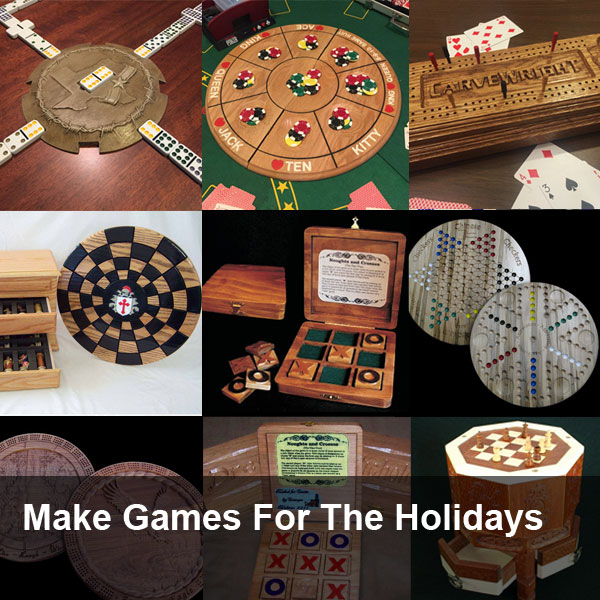 If your family is anything like mine, than sitting at the dining table playing games is as much a part of Chistmas as opening presents.  It’s such a wonderful way to spend hours laughing and enjoying the company of friends and family, especially when you don’t get to see them very often.  Over the years, CarveWright users have created their own custom game boards just for this purpose.  Here I’ll highlight several of these projects and even direct you to how you can make some of them yourself. 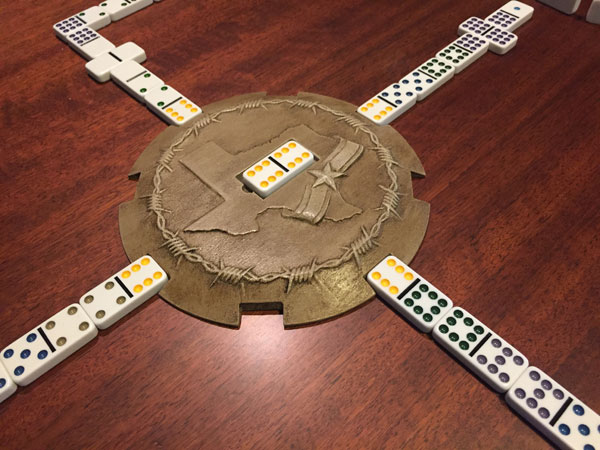 Mexican train is a version of dominoes that seems to have recently become very popular.  Most domino sets I see at stores include a simple plastic “depot” for playing this game.  It will do the job, but it’s so boring.  Why not carve a custom one, or even several for Christmas gifts?  Well, that’s exactly what we did. The project includes all the necessary CarveWright files and it’s completely customizable.  Add whatever patterns you would like to make it your own. 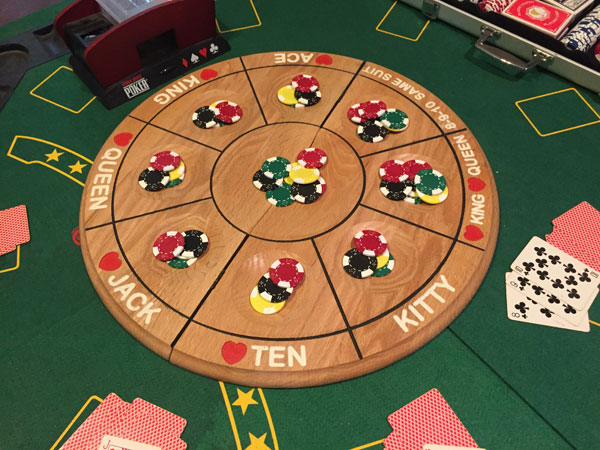 Tripoli is a three-in-one card game that has been around forever.  It’s sold under many different names and has several variations of game play, but they’re all fun.  This project even folds in half for easy storage. The project includes all the necessary CarveWright files and rules for playing. 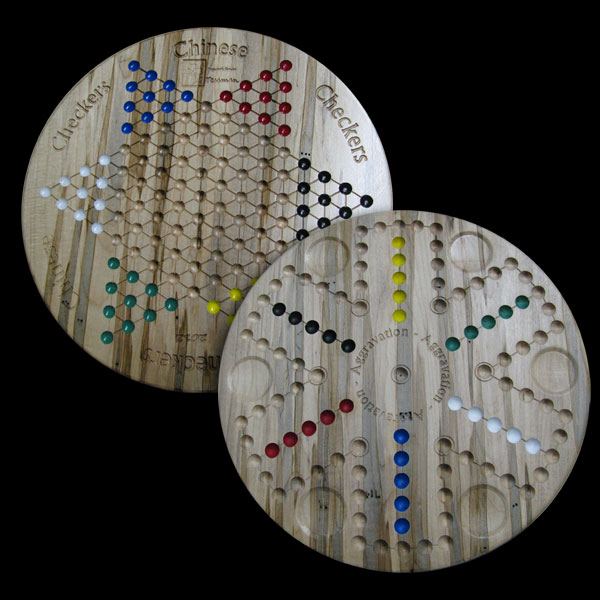 This is a fun double sided marble game board.  One side is Chinese Checkers and the other is Aggravation.  Both have been family favorites for years and the beautiful craftmanship of a wood game board will make playing these old games that much more enjoyable.  The project includes all the necessary CarveWright files and rules for playing. 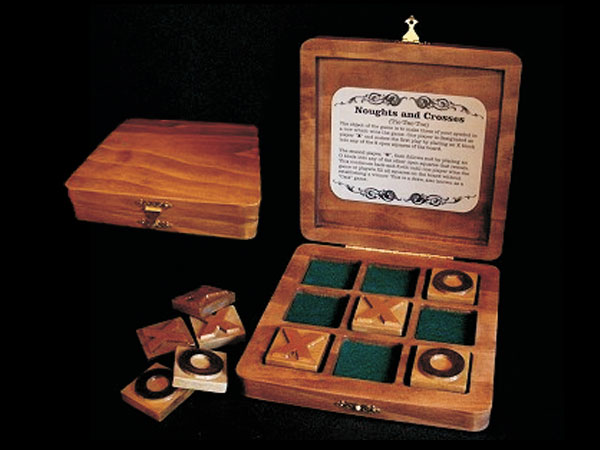 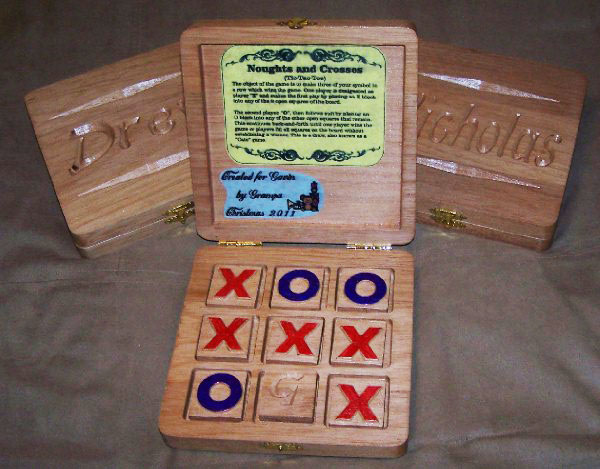 This FREE project is a simple game that everyone is familiar with. This project sort of takes it “over the top” with the felt lined, hinged case for an executive-desktop quality appearance! The game was originally known as “Noughts & Crosses” but is more widely known today as “Tic-Tac-Toe”. It will make a nice gift for children and adults alike. 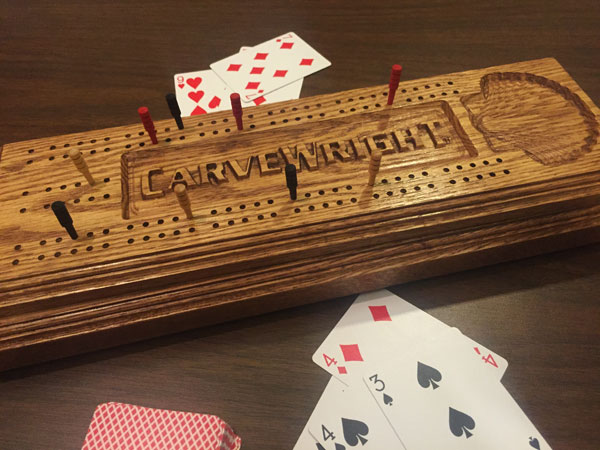 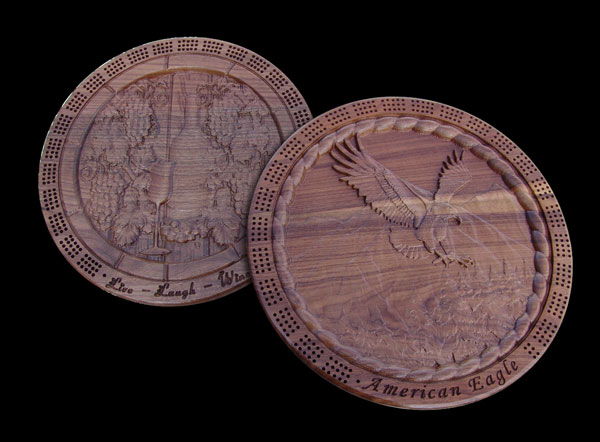 It seems people have been making cribbage boards with their CarveWrights since day one.  I’ve seen them in every shape and size you can think of.  This game has following of people who absolutely love it. It’s one of those “can’t wait to do that again”  games. We don’t have any projects in the store for these, but they are simple enough to design if you want your own custom cribbage game. 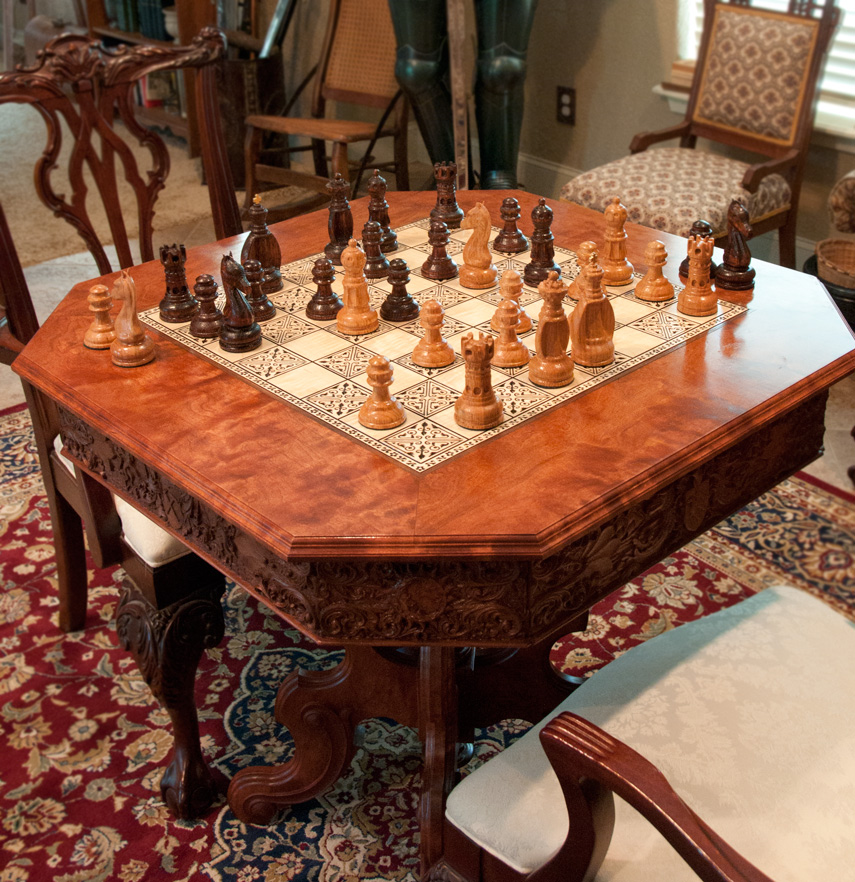 Chess is another classic game that I’ve seen many variations over the years.  The “game of kings” isn’t for everyone, but it has an extremely loyal following.  We did a chess set table in 2014 that was outlined in a 4 part blag series.  If you haven’t read that series, you should definitely take a look.

We’ve had customers even do some non-traditional chess boards as well.  This one was done as a circular board with a custom drawer cabinet for the chess pieces. 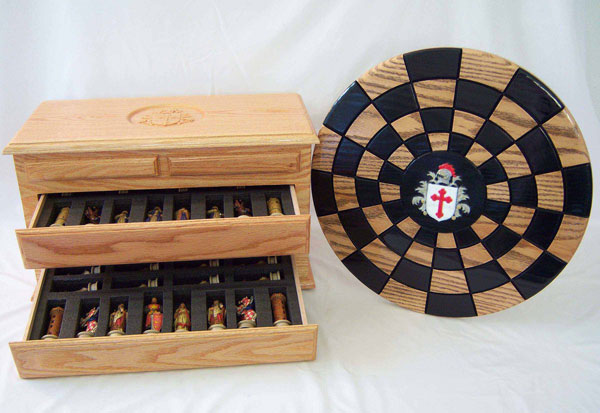 And then their is this Checkmate puzzle box.  You have to move the pieces into a checkmate in order to unlock the box. Pretty cool! 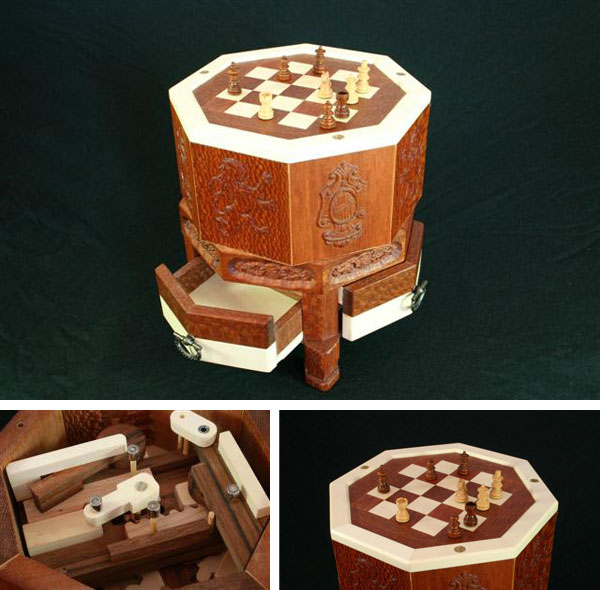 I’m sure there are many more game boards that I didn’t cover in this article, but these should give you plenty of ideas. Better get carving, Christmas is right around the corner!

Have a project or idea for a game board?  Send us your pictures, we’d love to see them! Tell us about them in the comments below.