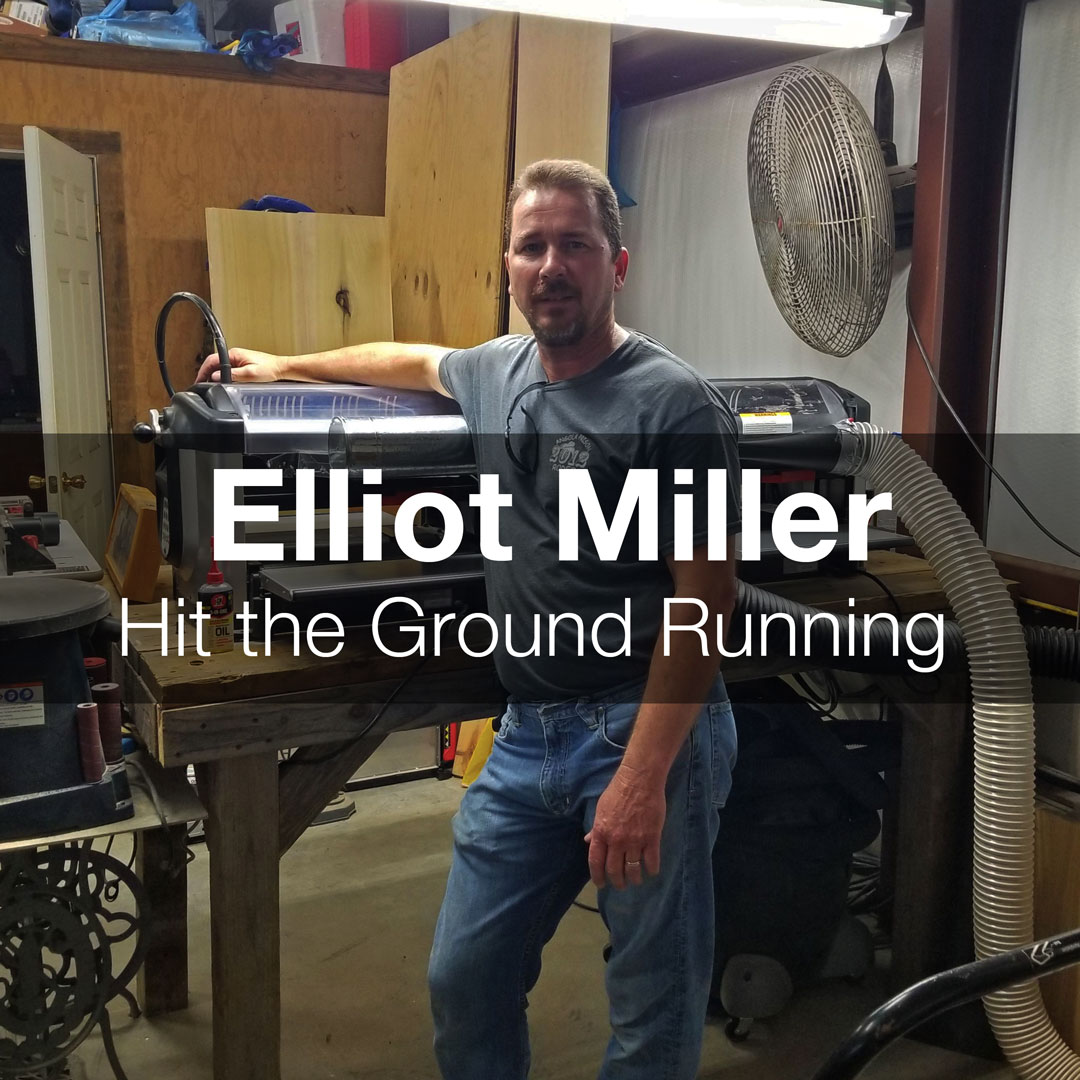 Elliot Miller is a NEWBIE?! Well, yes, but you can’t tell that from his projects. Having purchased his first CarveWright just 8 months, ago, and his second CW, just 6 months, ago, he is technically still a NEWBIE who hit the ground running. 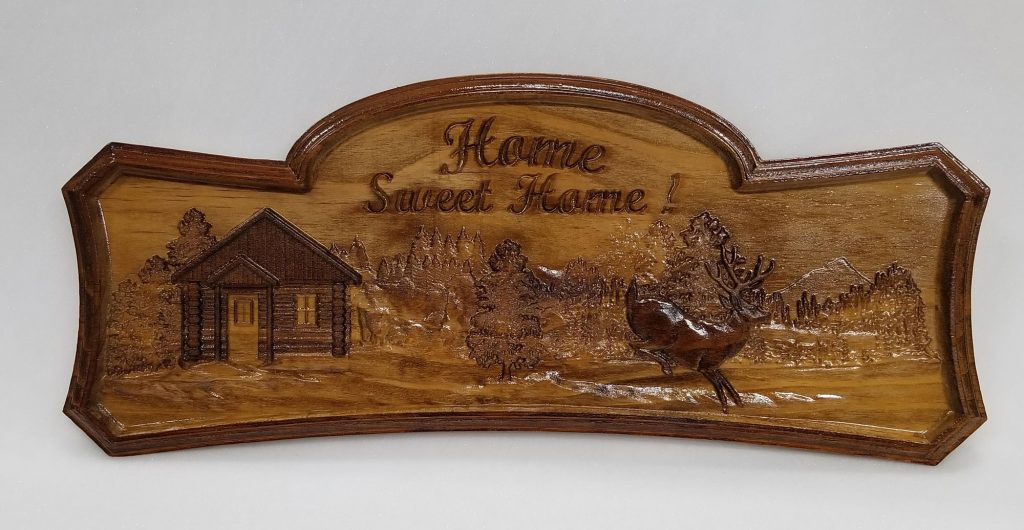 As a resident of Breaux Bridge, LA and Captain of a dredging company, Elliot has not had much experience at woodworking other than repairs around the house and a class back in school. 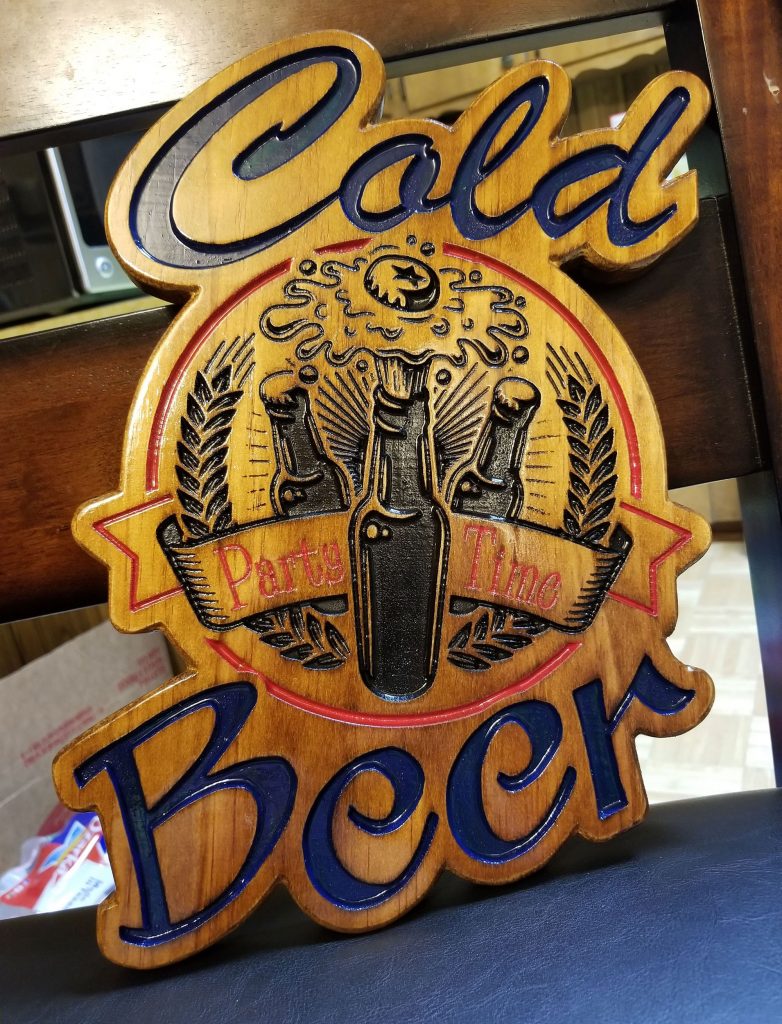 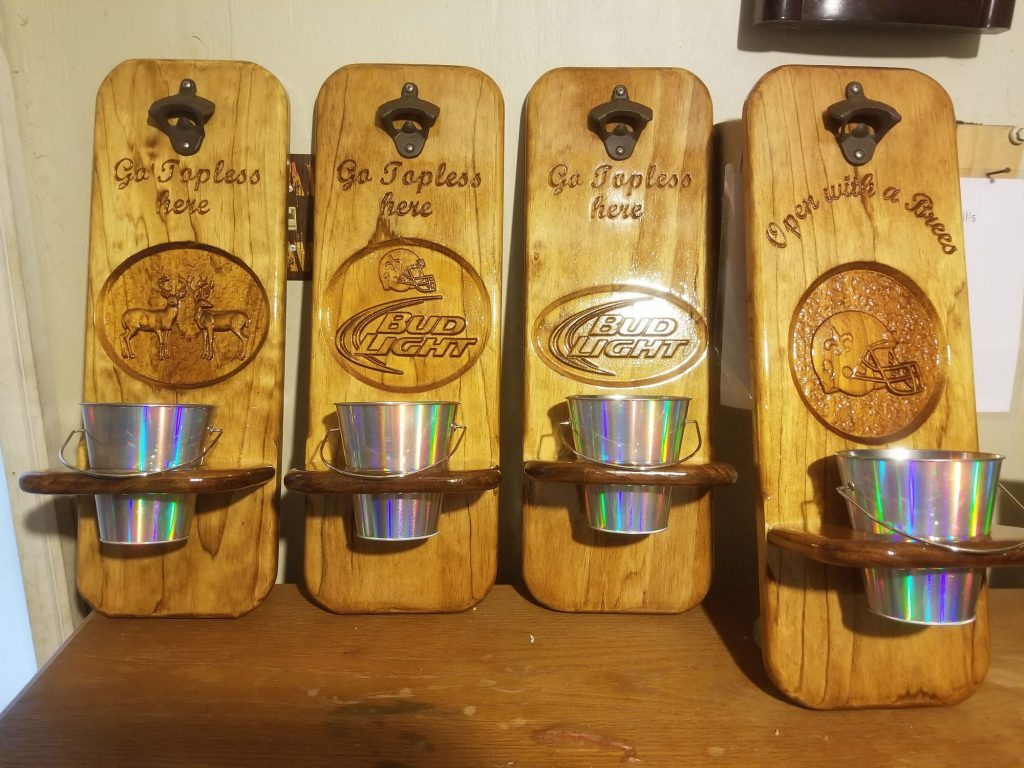 He was inspired by seeing the work of other veteran carvers on the CarveWright Carvaholics Facebook page and attributes their willingness to assist others in helping him realize “…the CarveWright was the best choice for me.” 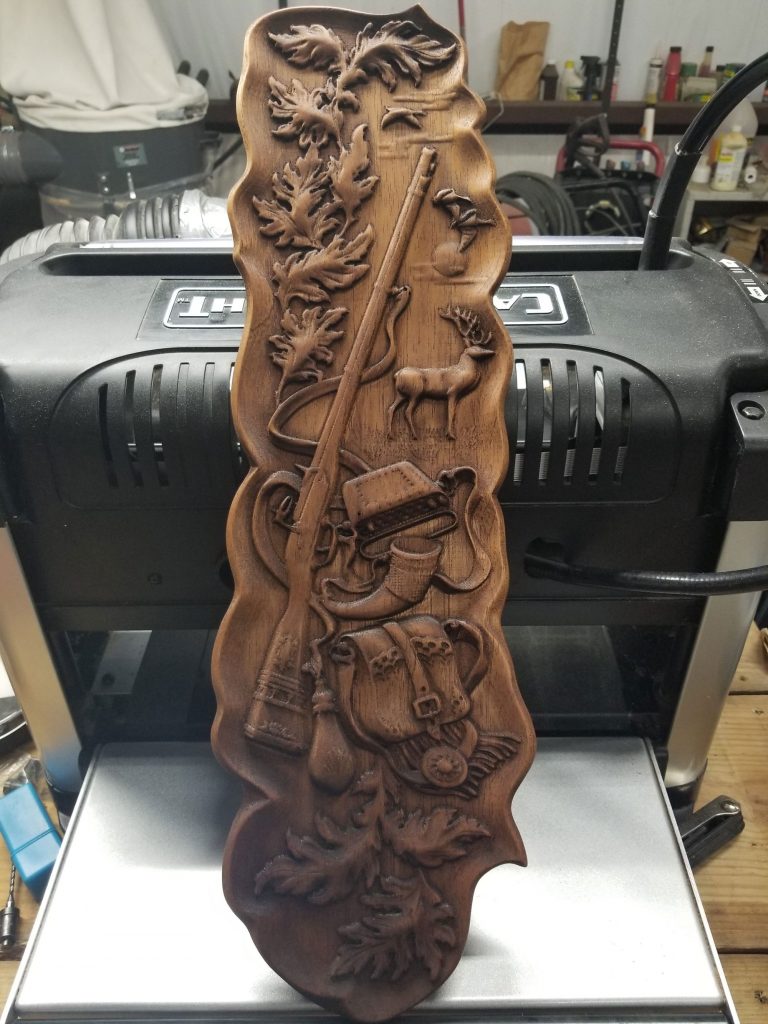 “I am still learning each day & learned that a clean machine usually treats you better.” 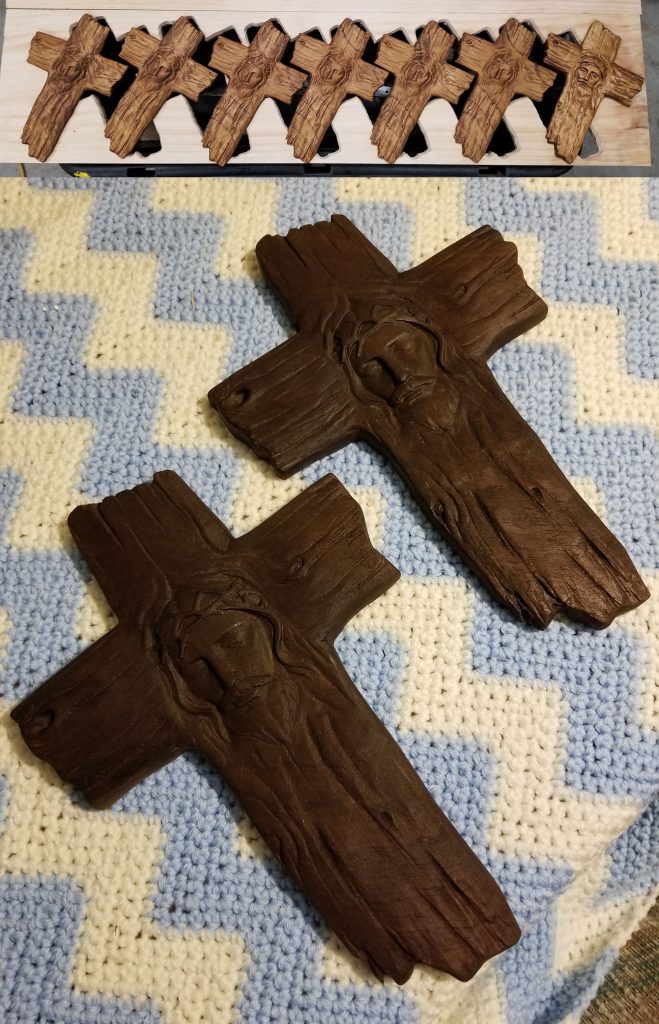 Like most new users, he started off making simple plaques and signs, and then moved into making more elaborate carved pieces. Many of his pieces are religious or military themed, but he also really enjoys the nature scene carvings. 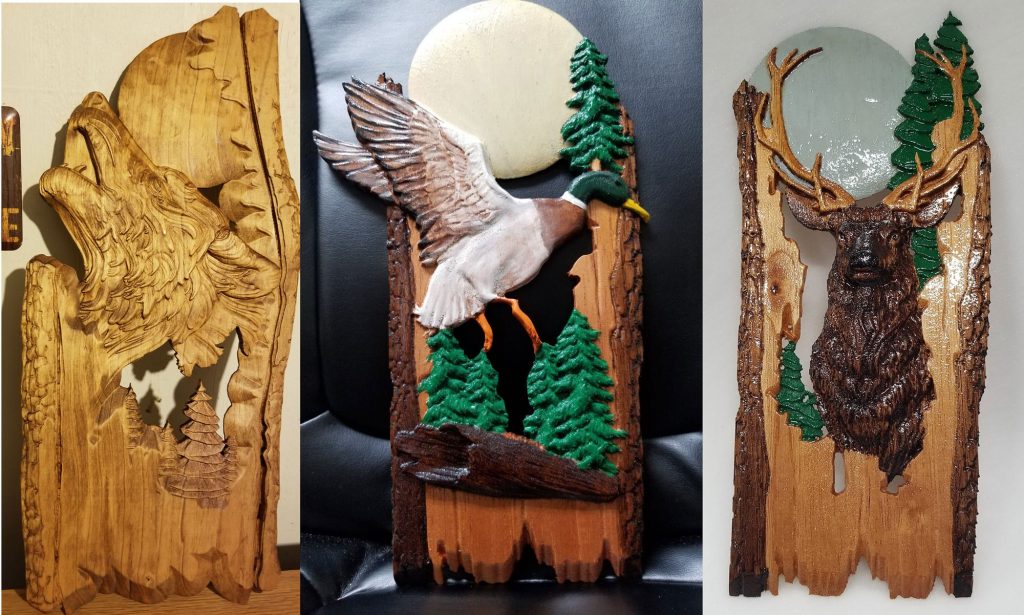 He never had much experience painting wood projects and discovered “…just like anything else, the more you do the better you get.” He also started using some of the add-on features like STL Importer and began creating his own projects. 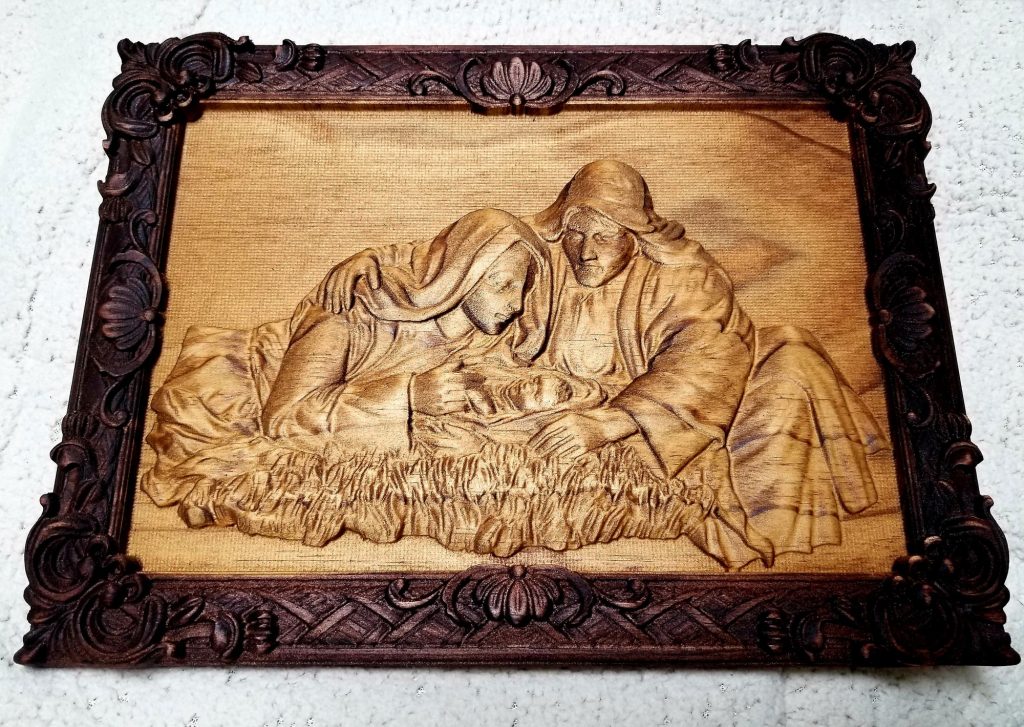 Future plans include more religious and military projects, plus experimenting with larger signs that include gluing pieces together.

We look forward to seeing your future projects, Elliot, as you very quickly leave that NEWBIE status behind. 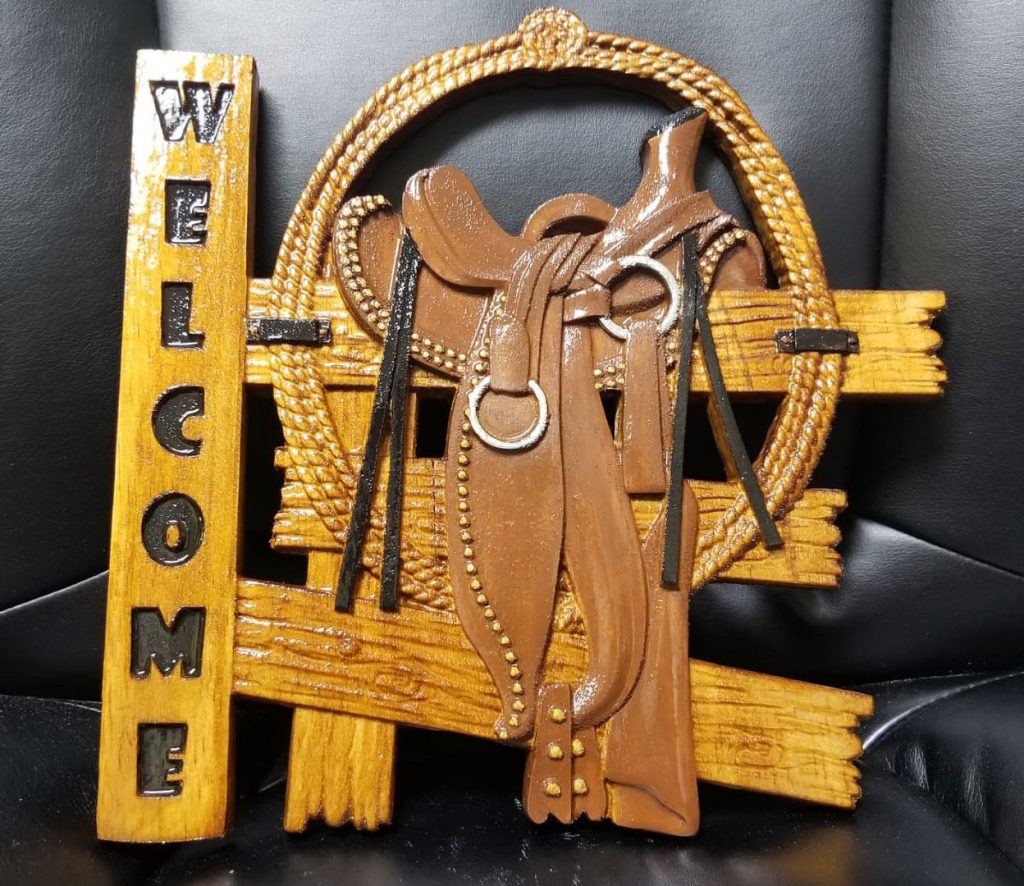 Elliot has a personal message for some of his fellow Carvaholics.

“I’d would like to give a special thanks to Mr. Floyd Harris, Mr. Roger Branchaud, Mr. Perry Bonin & anyone else that has helped me out in the learning process. Thank you guys!” 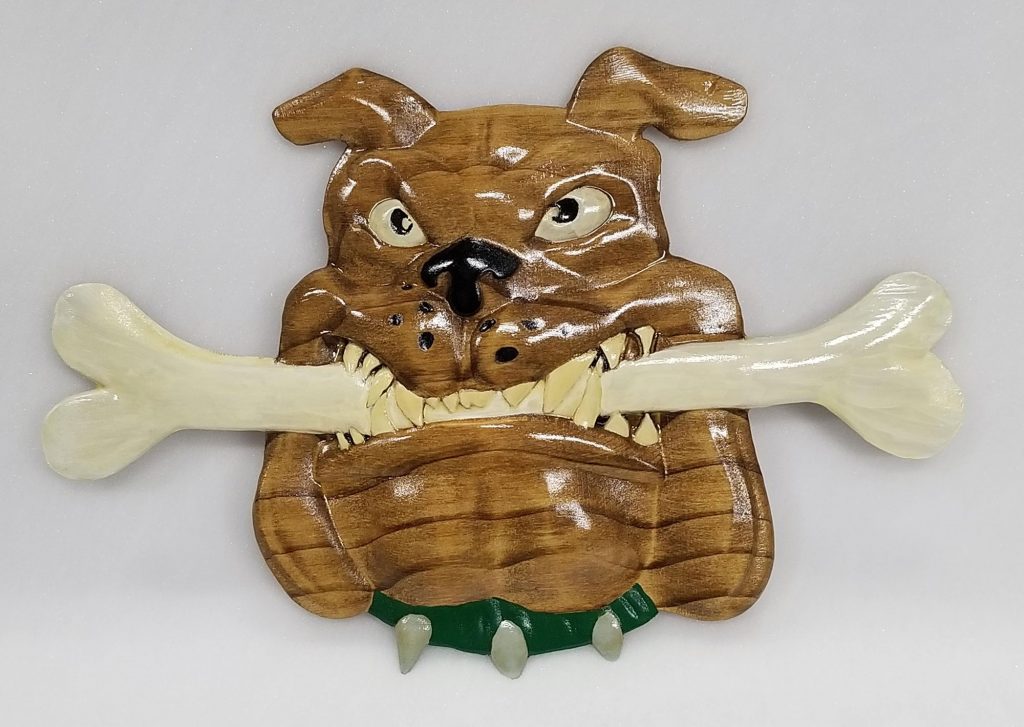 See more from Elliot and the other Carvaholics on the Facebook Group here.