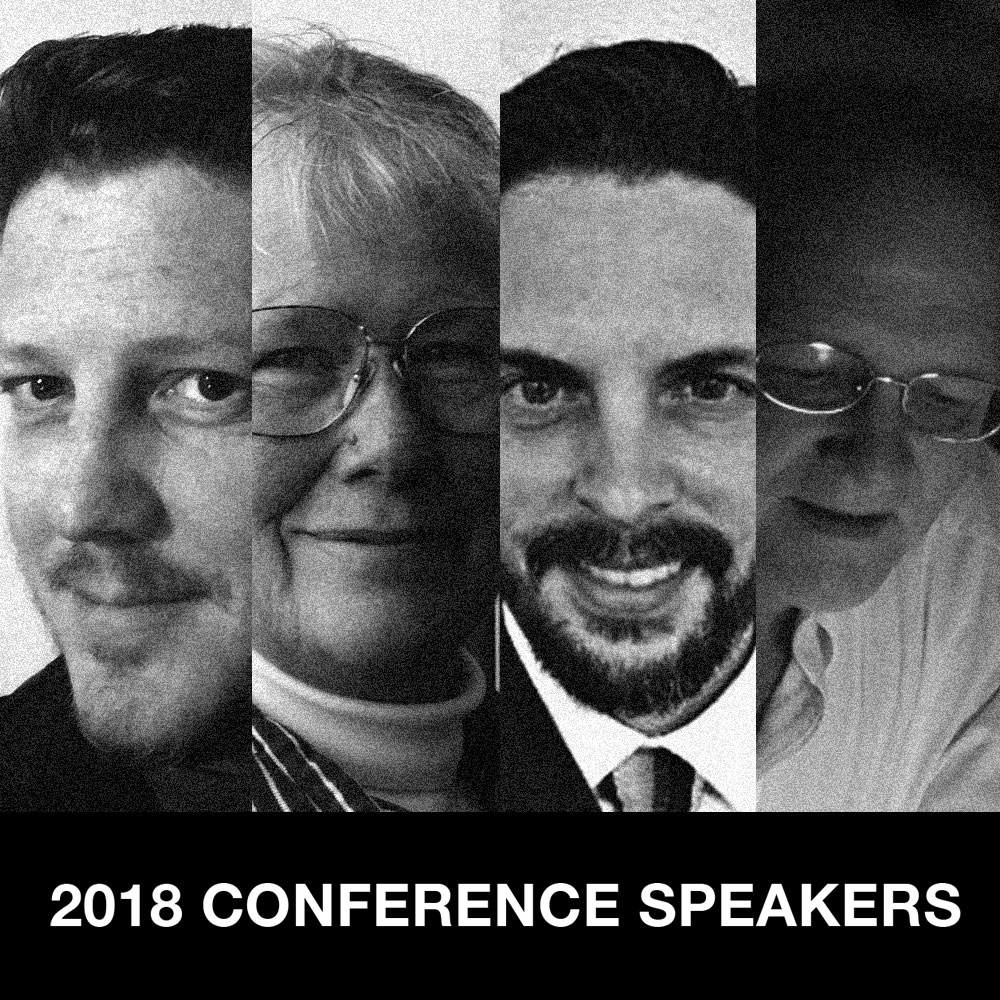 The annual CarveWright Conference brings together some of the best CarveWright system talents to share their knowledge and expertise with a hands-on audience.  The three days of the conference are filled with live tutorials, demonstrations, and a lot of question and answer.  These individuals can answer all, and ensure you leave well equipped and excited to get home and do some carving.  Let’s learn a little more about this years speakers. 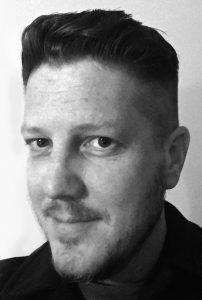 Joe has three CarveWrights in his shop where he is constantly pushing the boundaries of what they can do.  Work ranging from heirloom furniture, to steampunk and syfy props and beyond using new and unique techniques.  His projects are chronicled in the CarveWright BUILD Blog. 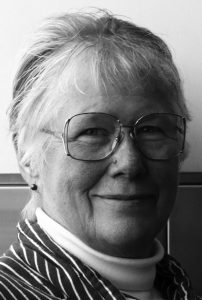 Art, in its many forms, has always been a large part of Sharon’s life. She’s worked with ceramics, dabbled with oil/acrylic paint and watercolors, then spent 10 years as a soft sculptured doll artist. As a doll artist she exhibited or sold her creations in various venues.

It wasn’t until 2008, when Sharon acquired a CarveWright/CompuCarve machine for her husband, did her passion for carving and painting wood projects start consuming her life. She had bought the machine for her husband before realizing all projects must be designed on a computer…and he had no knowledge of computers. So, she studied all the manuals and decided to learn to operate the carving machine herself. From the time the first project emerged from the machine she was totally captivated. She started out, like most, with simple signs and expanding her repertoire to more complicated signs, wall decorations, clocks, and the latest, a wooden Dream Catcher.

Sharon’s carvings have become more detailed and vibrant over the years. She credits a lot of this to the Golden Brand Interference paints she uses to highlight her projects. Through experimenting she has accumulated a great amount of knowledge and technique that allow her works to stand out within the CarveWright community.

See the recent Customer Spotlight we did about Sharon. 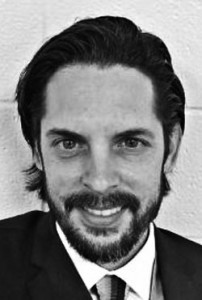 Dave is very involved with his kid’s various scouting, school, and church groups which leads him into all kinds of fun projects. 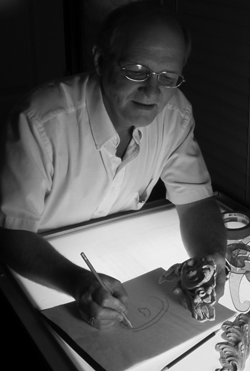 In January 2007, Michael added a new tool to his workshop – a CarveWright CNC machine. He quickly developed a fascination for the creative potential this technology held and resolved to make the most of it. By April of 2007, Michael founded the CarveBuddy company to offer products and resources to others with similar interests.

What began as a casual hobby quickly grew into a full-time business, working with companies such as CarveWright, Vectric Ltd., ShopBot, Vector Art 3D, independent antique dealers, cabinet shops and more. Michael has produced hundreds of digital relief models, CNC woodworking projects and a host of informational materials for the benefit of CNC owners worldwide, including being one the largest vendors on the CarveWright Pattern Depot, and the creator of the CarveWright Project of the Month subscription.